Hello, students of the seniors' class.

Then the class changed. Those gentlemen--one by one--left the YMCA. One got his citizenship. One moved to the east side. And so on.

We have learned a lot in the lab over the past several years. But during this needs assessment, you have almost unanimously voted to go to the computer lab either "never" or "occasionally."

So this blog may remain dormant for some time. We'll see whether it is still useful on iPad days.

Kelly
Posted by Kelly at 6:39 PM No comments:

Because our class is all about 'Back to the Well,' we have spent a lot of time priming our brains for the vocabulary and concepts of PBLA and the periodic needs assessment. After much exploration and discussion, we are finally ready to cast our votes. 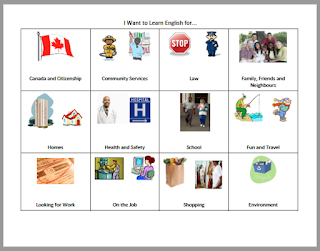 Our needs assessment is now in Google Forms! We may be older, but we are not always old school!

Today we talked about technology for daily life. After brainstorming some apps and tools we already know how to use, we watched this wonderful video about a grumpy old man who learned to use Instagram and what motivated him to do so.


After the short film, Awatif opened Instagram on her phone and found this page. She now follows "Drawings_for_my_grandchildren." I was also able to do this.

Next I gave you a list of apps and tools we may wish to learn to use in our class this year. You were to discuss these ideas in your groups. One group asked me the meaning of Google Cardboard. I had ordered three over the summer and put one together, so I was able to demonstrate how we can take a tour of another place on earth or visit a museum without leaving the classroom. Several of you were very keen to learn more. Awatif asked where she could order the cheaper "knock-off" version of a virtual reality (VR) viewer online. Here are some possible links for online shopping. I paid only $3 each for mine. Note that I had to remove my iPhone case in order for it to fit in the viewer.

eBay listing - this is the one I got
AliExpress has one like it.
https://vr.google.com/cardboard/get-cardboard/#build-it
https://www.unofficialcardboard.com/collections/all

We'll continue on Monday to talk about the possibilities for exploration into day-to-day tech tools this term!

Have a good weekend!
Posted by Kelly at 11:19 AM No comments: 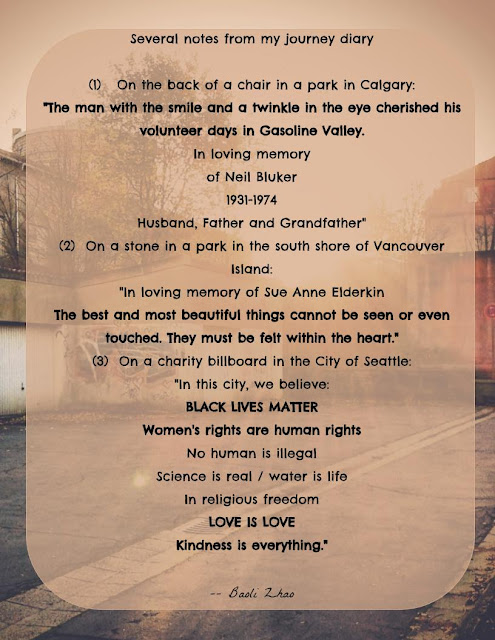 This teacher was awarded: